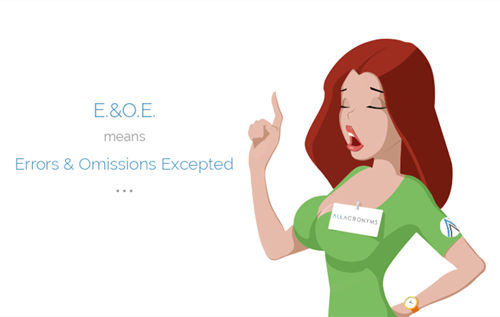 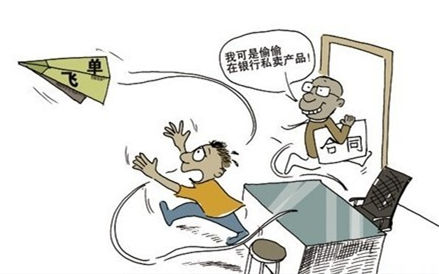 TBA 是 To be advised 或 To be announced 的缩写，意指待议。

TBC 是 To Be Confirm 的缩写，意指待确认。

To Be Announced (TBA), To Be Confirmed (TBC), and To Be Determined (TBD), almost always used in their abbreviated forms, denote that the datum, of which TB(A/C/D) is a stand-in, is yet to be announced/confirmed/determined at the time of writing. The acronyms are often applied in early-to-mid-stage engineering project documentation and preliminary contracts in industry. Although used for all kinds of interim/preliminary or unknown-at-the-time-of-writing data, the most common uses in engineering documents and contracts are related t dates of commencement, completion, etc; estimated total or remaining time to do a speCIFic work task money amounts, i.e. costs, prices physical or derived quantities as-yet-to-be-obtained from tests/measurements engineering values depending on one or more of the above, with safety margins IncludedThe TBA abbreviation is widely used in entertainment writing and listings for cast and crew information, broadcast and film release dates, and production titles for which information has yet to be confirmed, decided upon, or announced. 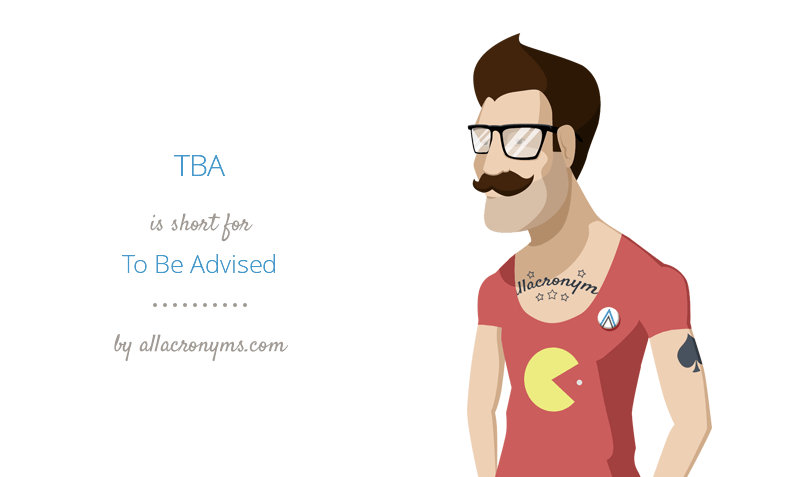 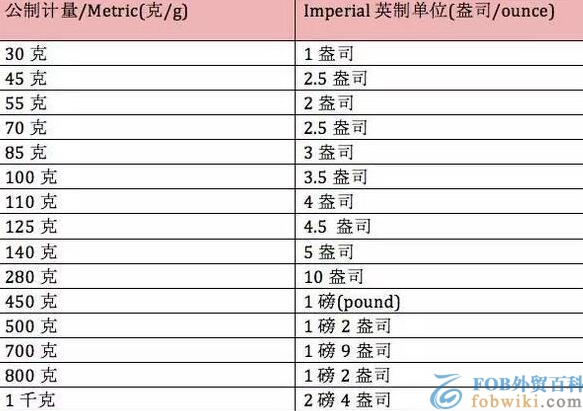 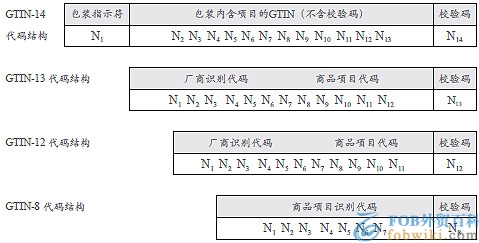 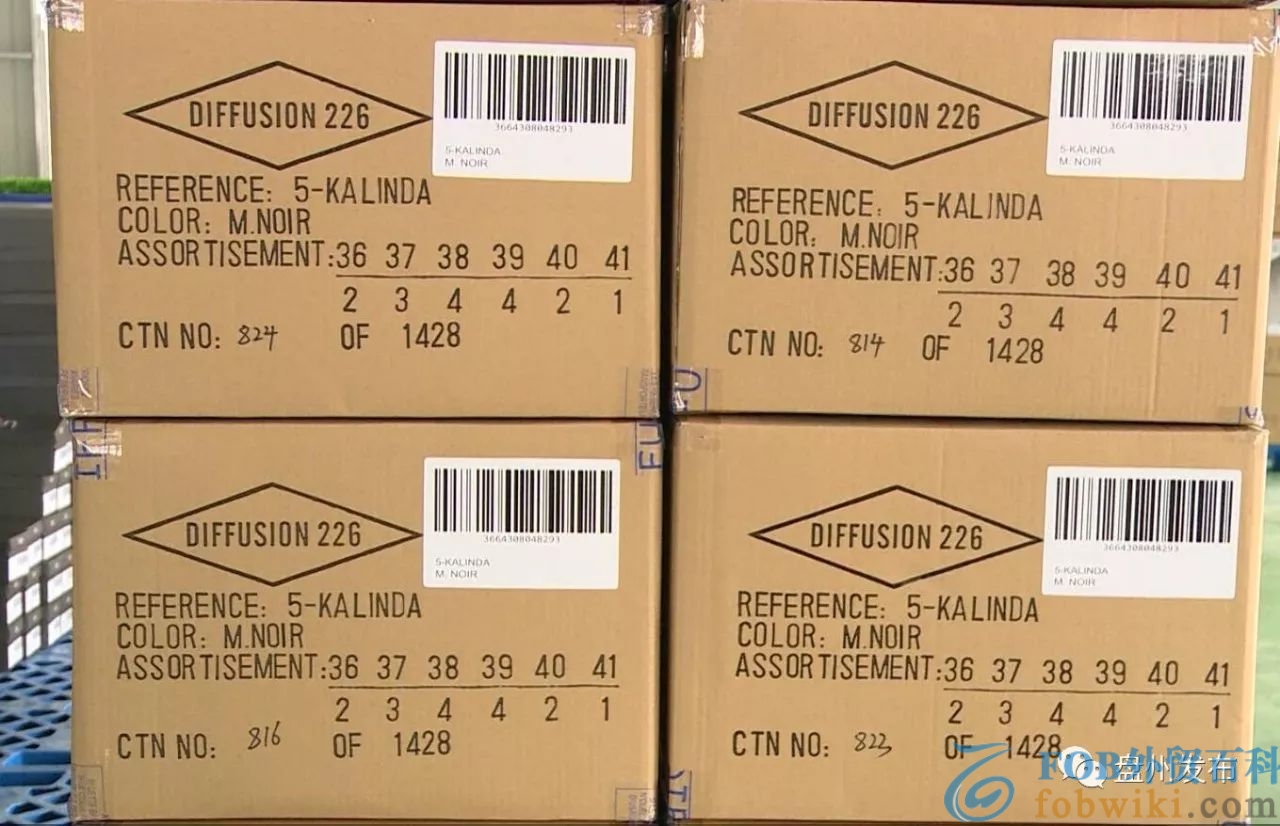 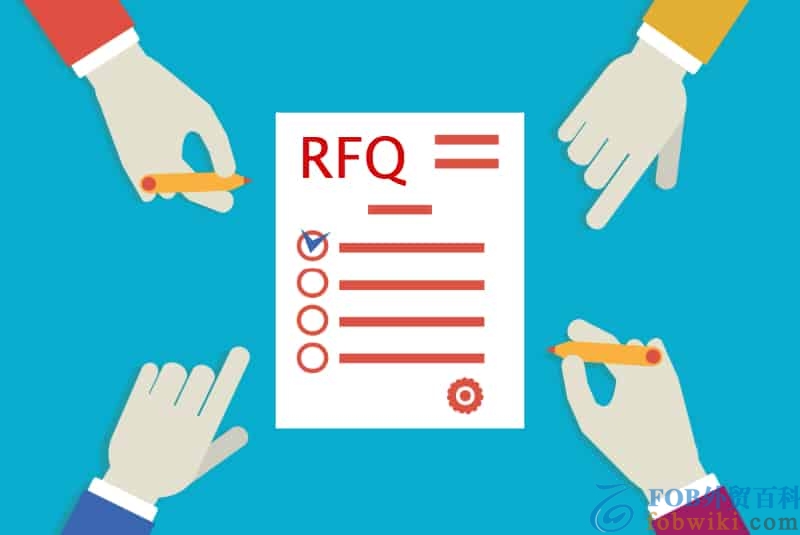